the New single from DAMIEN MANCELL will be released at the end of August.. Called “Diamond” , it is a solid dance track , a perfect introduction to the album “Running Out Of Time” released before the years out. Remixes are being finalised in the next few weeks..Video is being produced and directed by Damien, with `a new team of creatives around the visual clip. All dates to be locking in next fortnight, with Damien undertaking a media blitz in support of the single release 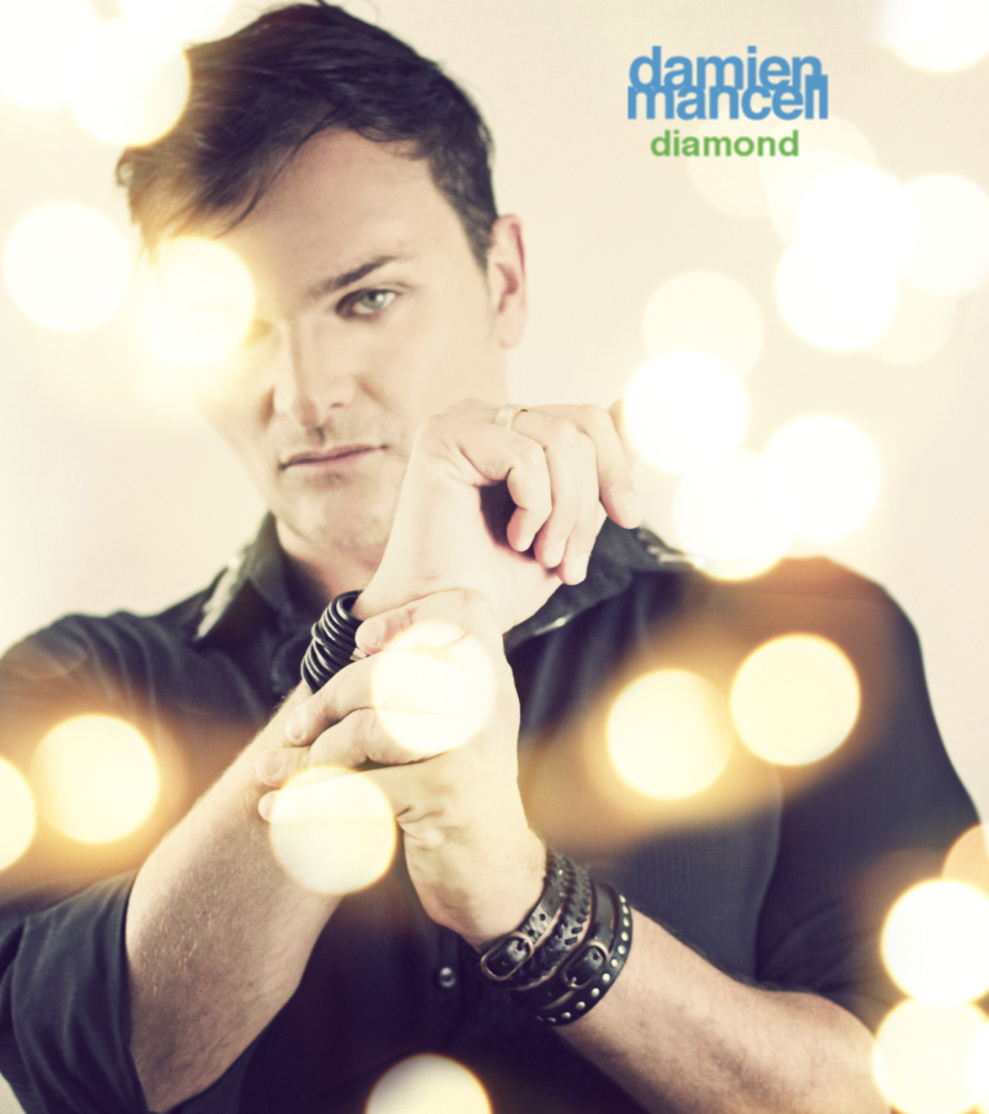 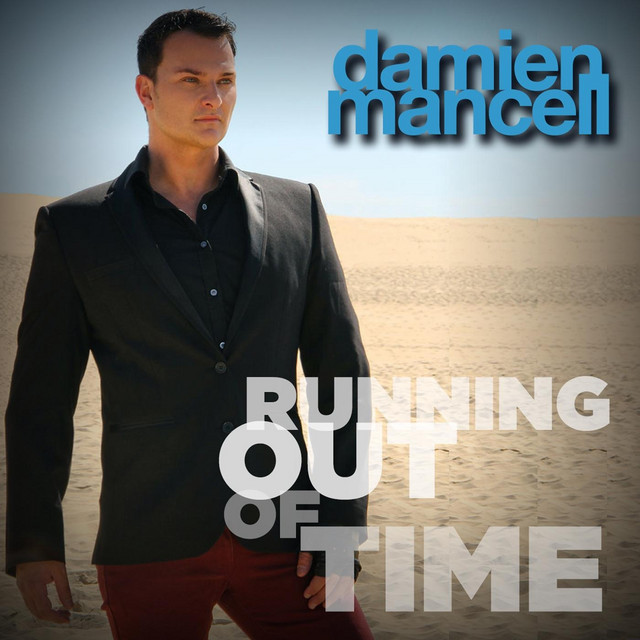 “Running Out Of Time” single and remixes – released soon 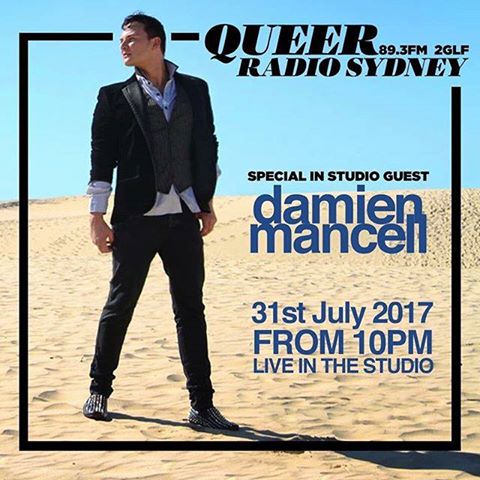