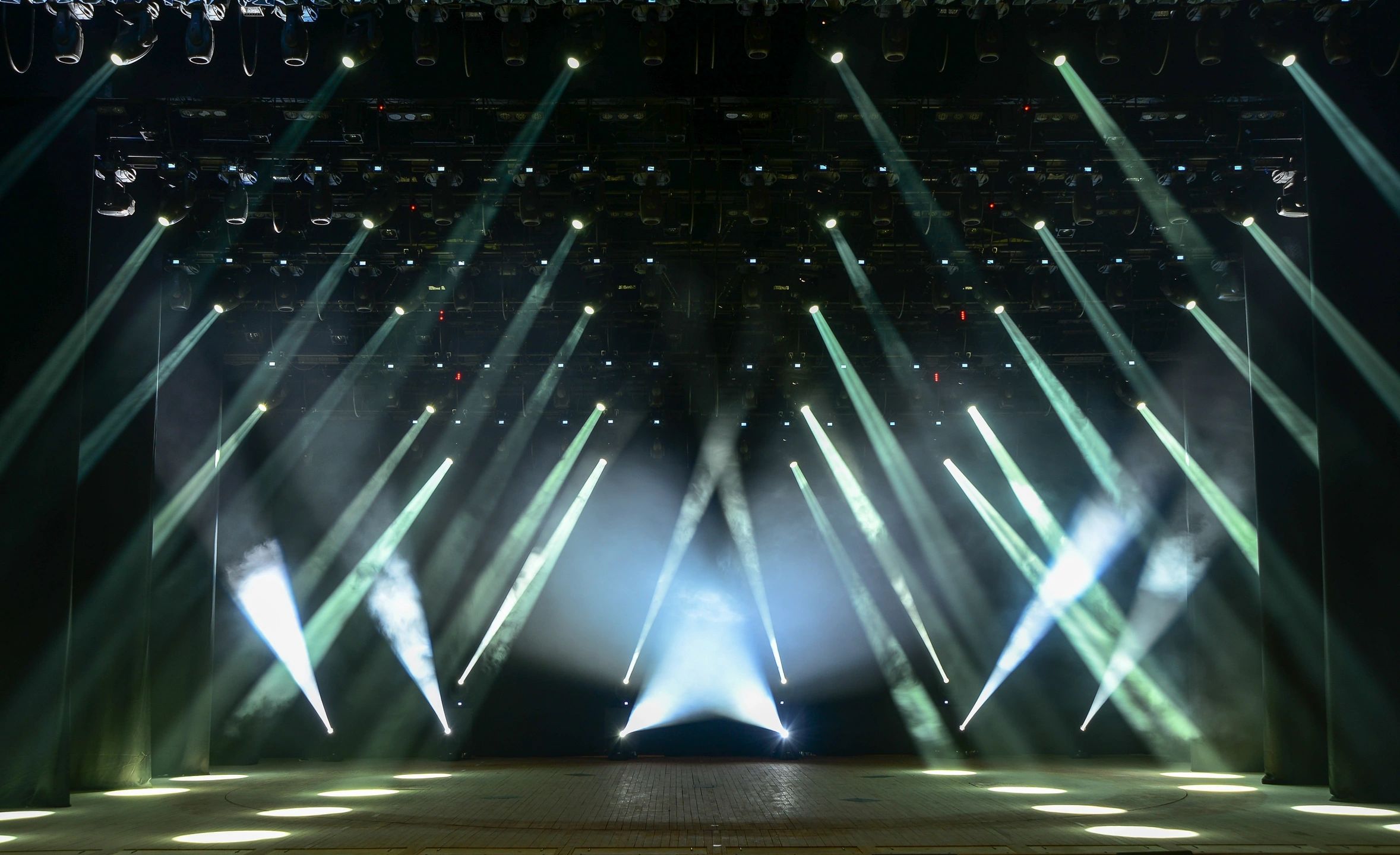 in the studio at the moment... should be finished really soon and cant wait to dance with you all again